The rice husker machine is designed for separate of paddy from the brown rice and paddy on the principle of density.this rice husking machine can be equipped with other paddy rice husker machine,After processing ,the rice can be separated in to 2 type ,white rice and brown husk,is a new generation of rubber roller husker based on the improvement of the feed mechanism of the original semi-automatic husker. It features characteristics of high automation, good technological effects and convenient operation and use that is the upgraded product for the rice processing factory. 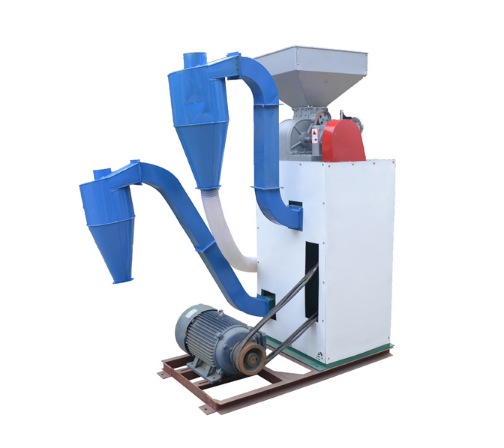 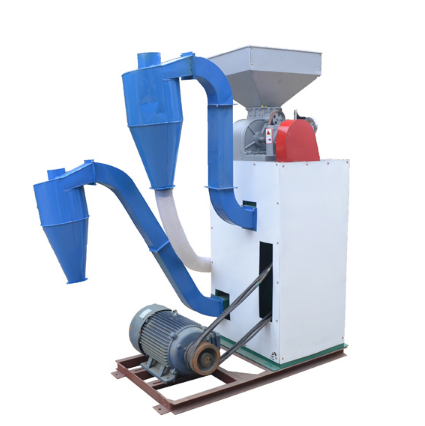 Paddy rice husker machine uses two pieces of rubber roll as a means of breaking the un-hulled rice. Both roll is mounted adjacent (parallel) with a certain distance and rotated at different speeds in opposite directions. Roller that rotates at high speed is called main rollers or fixed roll, while the other roll is called auxiliary rollers or moveable roll. The main roll is mounted on a stationary shaft while the auxiliary roller mounted on a shaft whose position can be shifted to adjust the distance (gap) between the two roll. Auxiliary roll speed should be slower for about 24% of the main roll.

1.The rice husking machine is a grain processing machine which takes rice grain out of its shell and makes it into brown rice. It is also used for corn husking, sorghum and wheat processing, etc.

2.It can remove the husk shell, reduce the size of the rice and the skin damage, and try to keep the brown rice intact and keeps the maximum nutrition of the rice. 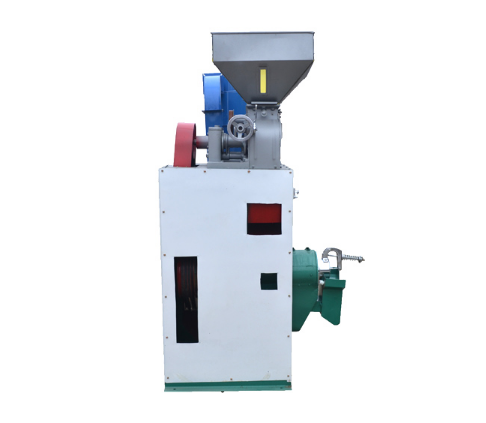 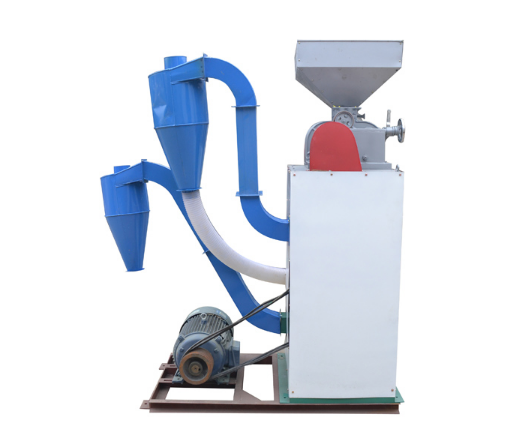 4.The mill without knife was specifically designed for collecting the chaff products, which is favorable for refining rice and eliminating the appearance of tiny bran and powder.

5.The rice husking machine the advantages of safety, and easy to operate.

6.You can choose between the electric motor and diesel engine.